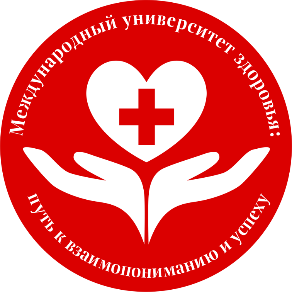 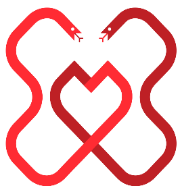 Photos
Posters
Conference
Сoronavirus
Амбассадоры будущего
If you have high cholesterol level
Cholesterol is a vital substance in the human body. Cholesterol and other lipids and proteins is а part of cell membranes. Cholesterol is a material for the formation important biologically active compounds in the human body: it's a precursor of bile acids in the liver. Cholesterol participates in the synthesis of steroid hormones of the endocrine organs, such as testosterone, estradiol, progesterone, cortisol, aldosterone. The product of its oxidation is converted into vitamin D in the skin under the ultraviolet rays effect.

The level of cholesterol in the blood is determined by the ratio of its intake from food and intestine absorption, synthesis (mainly in the liver), and excretion from the body. When body cholesterol, especially blood one, increases, it deposits in the walls of blood vessels, contributing to the narrowing of blood vessels lumen due to formation of atherosclerotic plaques and clogging.

If the block occurs in the vessels supplying blood to the heart, angina pectoris and/or acute myocardial infarction develops, if it occurs in the cerebral vessels — a brain stroke. Sometimes the vessels of the legs are affected — in this case, the person suffers bad pain and often loses the ability to move. One of the signs indicating a high risk of developing these diseases is an increased level of blood cholesterol.

What do the numbers mean in the blood test you get?

What to do if your cholesterol level is high?

What to do if the diet did not give good results?

In 6-8 weeks of diet reduction of total cholesterol in the blood you should reach the target level - less than 5 mmol / l. and LDL cholesterol - less than 3 mmol / l. If not, the doctor may prescribe drugs reducing blood cholesterol. The effect of medical treatment prescribed by a doctor lasts for a long time and requires constant laboratory level monitoring all lipoproteins forms, transporting cholesterol, and possible undesirable cases to prevent them in time.

In conclusion, it should be noted that, according to the results of numerous international prevention programs, the correction of the cholesterol transport system disorder can prolong a healthy human life.
~